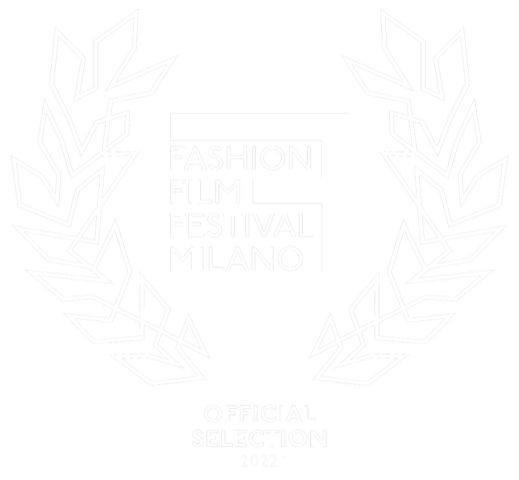 MICAM Milano, the world’s leading footwear fair promoted by Assocalzaturifici, is one of a kind: a benchmark event for dealers from all over the world.

Top footwear brands present their collections at both editions of the fair: F/W in March and S/S in September.

MICAM Milano will be back with the AW 2023/2024 collections and looks forward to seeing you at the Fiera Milano Rho from 19th to 22nd February 2023.

Discover all the news here. 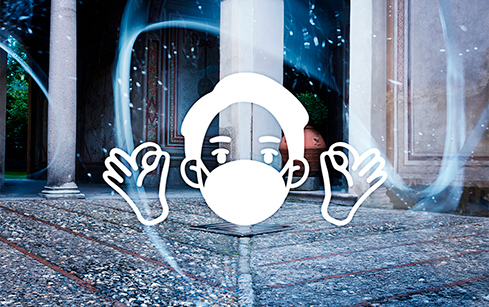 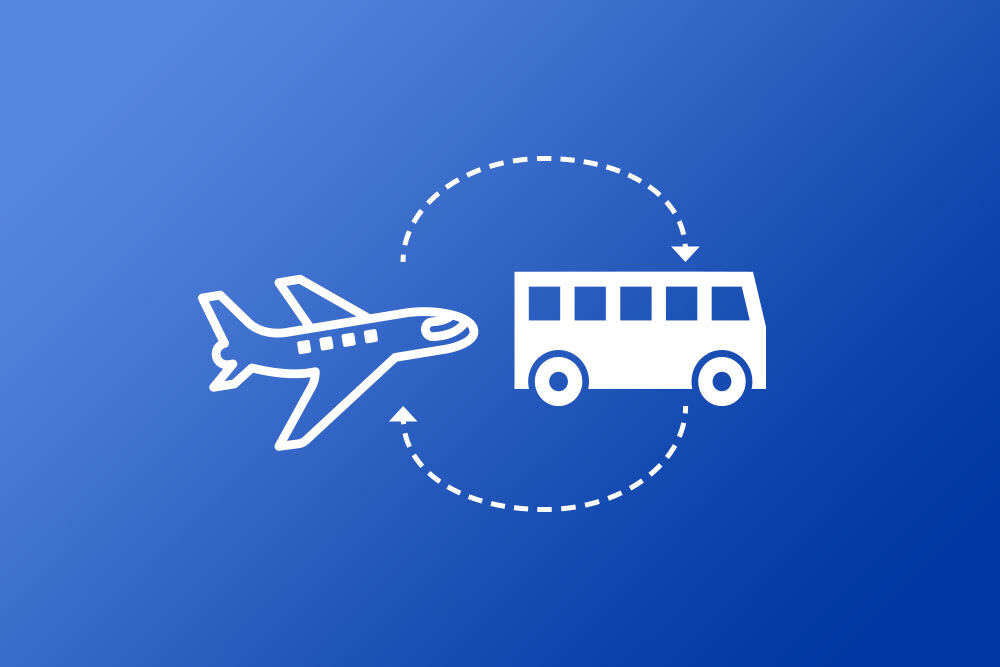 MICAM Milano offers you the unique possibility of using the FREE shuttle service that connects different Airports with the fair.

From February 2020, a new event dedicated to sustainability, materials and trends, the future of retail makes its debut at MICAM: presentations, workshops, fashion shows, special installations and many other initiatives dedicated to innovation.

MICAM X will be back at MICAM Milano from 19- 22 February 2023 with a plethora of presentations, workshops, special installations and other initiatives dedicated to innovation. It will focus on four main themes:
Art Fashion & Heritage and the Future of Retail.
Find out more

If you want to know just how sustainable your company is with VCS – Verified and Certified Steps, now you can. Join us in the new VCS area dedicated to sustainability in Pav.1. and discover how to achieve concrete, measurable goals.
Discover more 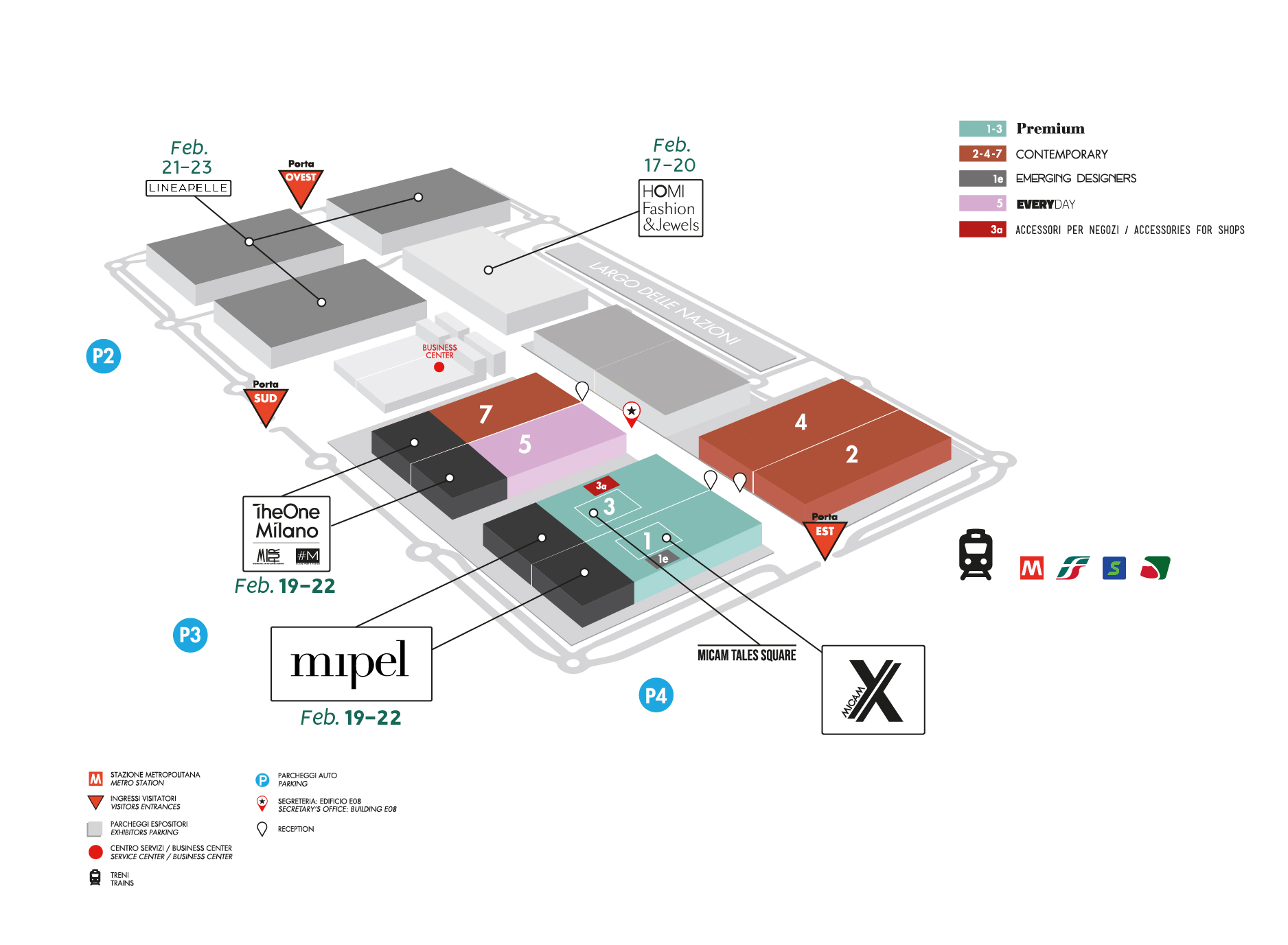 Check out the online Exhibitors' Catalogue

Participation is reserved to: manufacturers, distributors, agents and representatives of footwear and the total look in leather.

MICAM Milano is the go-to event for industry professionals from all over the world.

The Premium, Contemporary and Everyday areas in each edition will showcase collections with a special emphasis on the quality, innovation and design you’ll find only at MICAM. The focus of attention will be Emerging Designers, who continue to bring their creativity and vision of future trends to MICAM.

visitor information
get your entry pass

Download the official MICAM App now to make it easier for you to organise your visit to the trade fair!

MICAM of Oz is the third fairy-tale in the #micamtales project. Our heroine finds herself in a field of poppies, where she loses her little dog. As she searches, she happens to come across a super-chic scarecrow and a couple of strange objects: an oil can and a hat… both made of tin!

Only with the aid of an engaging sidekick can our heroine manage to get to the Emerald Castle along the Emerald Road.

MICAM has chosen this third fairy-tale for its focus on the ability to believe in yourself as an essential key to success: the courageous young heroine’s quest to reach the emblematic Emerald Castle with her picturesque sidekicks becomes a symbolic voyage along the road to sustainability. 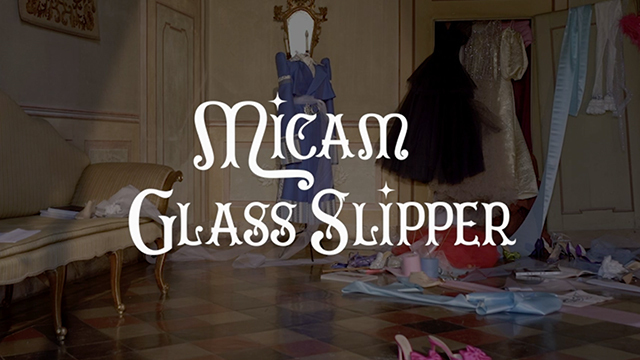 The fabulous fairy-tale world of MICAM continues with “Glamorous Magic”, the second episode of the campaign “MICAM Glass slipper”!
The short-movie draws spectators into the world of the protagonist who, after a disastrous attempt to create her own look for the Grand Ball, now falls under a ‘glamorous’ magic spell. Drawn towards a strange ray of light, the young girl finds herself in a garden where an enchantment awaits her in the form of a new party look and, particularly, a fabulous pair of sparkling, diamond-studded glass slippers, thus enabling her to fulfil her dream of becoming a princess. Find out more!

“Glamorous ball” is the third and last chapter in “MICAM Glass Slipper” campaign. After a disastrous attempt to create her own glamorous look for the Ball, the key character has been saved by a magic spell that has dressed her up in her dream look. Now our princess finally meets her prince but, after the wonderful ball, at the stroke of midnight, she is forced to flee before the spell ends and her look vanishes. The fairy tale’s ending is left in suspense and will be unveiled during the course of MICAM in September 2022.

MICAM Milano will be held in conjunction with @mipel_official,  @theonemilano from 13-15 March and with  @homifashion.jewels, which will take place from 11-14 March 2022.
Your MICAM Milano entry pass gives you free access to all contemporaneous trade shows!
Register Now

Are you a brand? Subscribe now
Are you a buyer? Enter the Micam Digital Show

MICAM Milano will be held concurrently with MIPEL and TheOneMilano from 18 to 20 September.
Preceded by HOMI Fashion&Jewels Exhibition from 16 to 19 September to continue with LINEAPELLE and SIMAC TANNING TECH from 20 to 22 September 2022.

Also this year, MICAM Milano will host the 28th edition of the prestigious international competition International Lab of Mittelmoda – The Fashion Award 2022.
Find out more 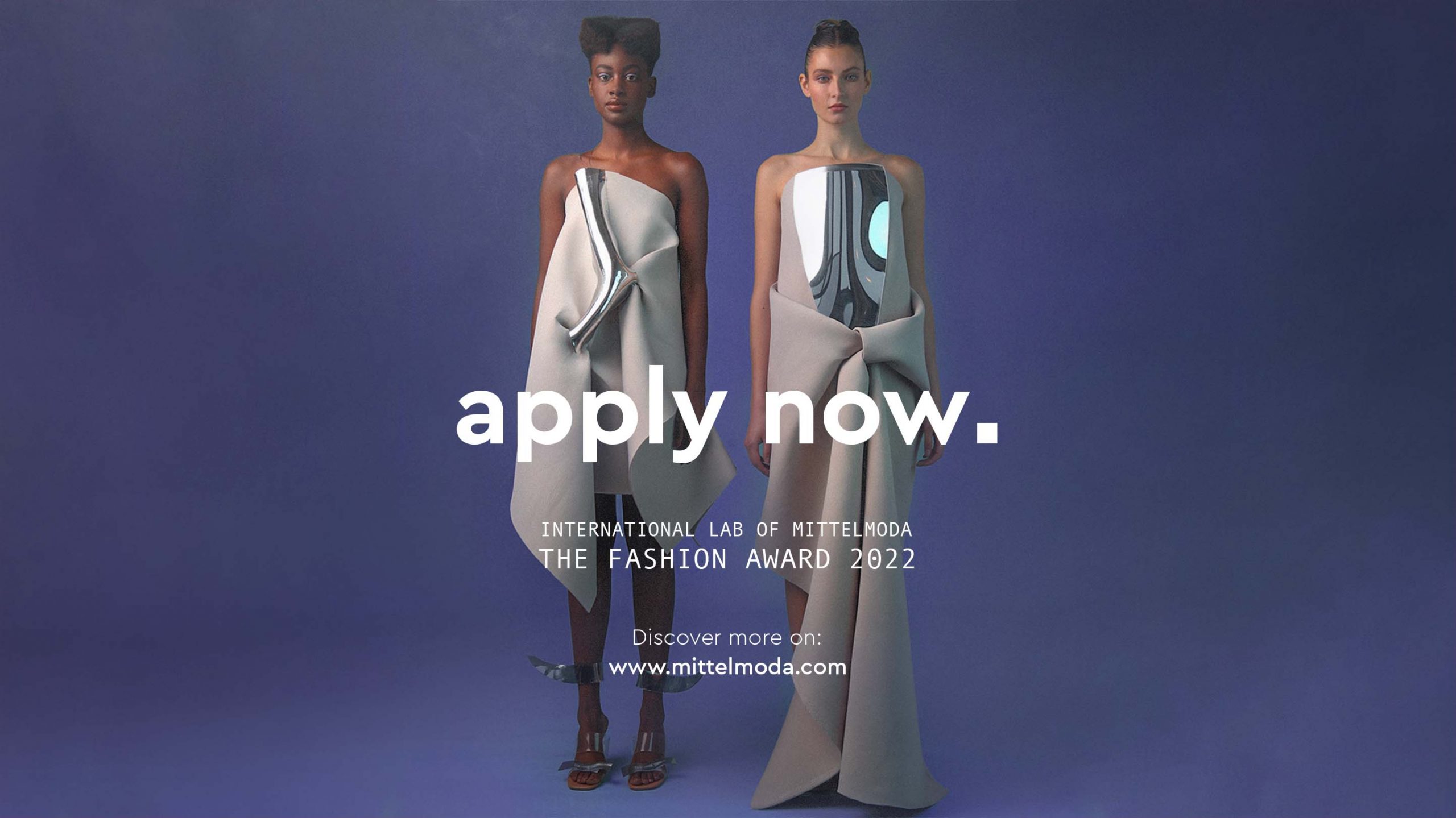 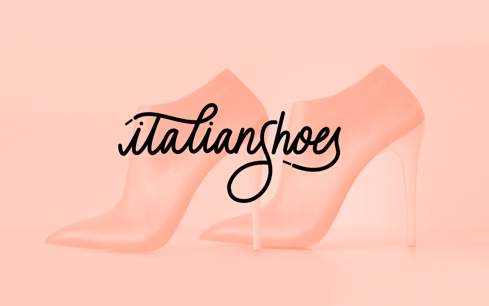 Assocalzaturifici’s magazine telling the tale of Italian-made shoes from the point of view of those who work with passion, putting all their experience and creativity into making these shoes.
Play Video
Instagram Facebook Weixin